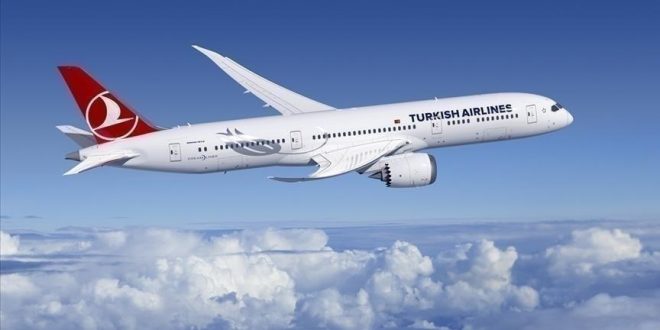 Releasing its passenger and cargo traffic results of September, flag carrier increased its seat capacity offered to passengers by 15.9 percent compared to same period of 2019 and carried a total of 7.3 million passenger while reaching 85.4 percent load factor.

According to September 2022 Traffic Results;

According to the January-September 2022 Traffic Results; 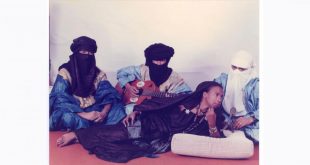